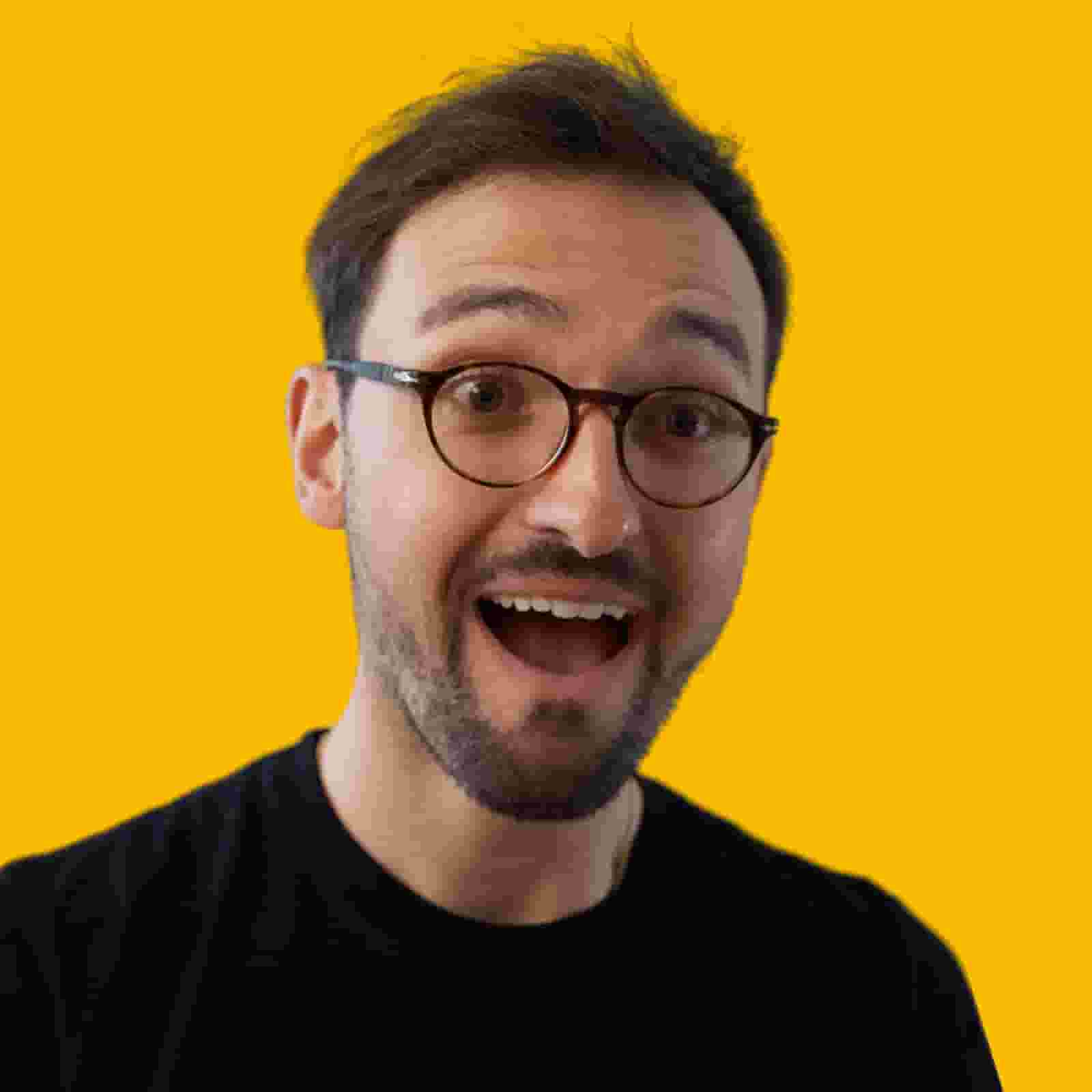 Chances are that if you’re interested in a creative career, you’ve heard of these three job titles. You’ve probably seen job postings and Googled the heck out of them… then ended up more confused than when you started.

You’re not alone. Even some hiring managers get them confused!

So what are each role’s responsibilities?

UX Designers (User Experience Designers): Use human-centered methodologies to solve problems and create experiences that are useful, relevant, and meaningful for people.‍

Why are people confused about each role’s responsibilities?

These three jobs have overlapping characteristics that end up confusing job seekers and hiring managers. Otherwise, everyone would be clear about what each role does. After all, no one gets confused about Plumbers vs Electricians! At least, we hope not.

Now let’s take a look at the overlapping and differing characteristics of graphic, UX, and UI design practices.

Here’s a high-level list of the process for each job:

It’s important to point out that each company has unique role definitions, and that the processes in the graph above can vary from company to company, or even from one team to another.

Where they overlap: At the start of the process, Graphic and UX Designer roles overlap as they begin by defining business objectives. For example, a Graphic Designer might work for a client who needs to stand out from the competition thanks to unique brand identity. A UX Designer might redesign a feature to increase adoption by XX%.

Where they differ: At the start of the process, Graphic Designers establish the creative direction for the project, while UXers are trying to understand the requirements and scope of the solution that they’ll be designing for.

Where they overlap: Graphic design and UX both strive to structure information clearly to achieve a certain goal or outcome.

Where they differ: On the one hand, Graphic Design aims to communicate ideas and/or evoke emotions by organizing information. The main tools are visual design principles like visual hierarchy and weight, contrast, etc. On the other hand, UX aims to enhance usability and focuses on structuring information and tasks. To organize information, UXers rely on layout methodologies, Gestalt principles, etc. To structure tasks, they use site maps, user flows, wireframes, etc.

Where they overlap: When it comes to usability testing (ensuring that a product is usable) and prototyping, UX and UI design overlap greatly. Both roles are expected to produce high-fidelity prototypes that look and behave like the final product.

Where they differ: The main difference is that UI Designers might or might not always be responsible for the usability testing and prototyping phase. This depends on the company. On the other hand, UXers have a strong role to play in this phase of the process; it’s not optional.

What this means: Over the past few years, there have been fewer UI design roles on the market as UX designers are expected to take care of the testing and prototyping of the user interface.

‍Where they overlap: Graphic, UX, and UI Designers are all responsible for the final look and feel of the product. Experiences/products feel more trustworthy when they are visually pleasing. The visual design layer is what ties everything together in all three roles.‍

Where they differ: While in Graphic and UI design, creating visuals/interfaces is a central part of the job responsibility, in UX, it’s different as the visual/interface design is only one of the deliverables.

First and foremost, UXers are responsible to craft an experience that is clear, useful, and usable. When these criteria are met a UXer then creates interfaces that are cohesive and delightful. Also in Graphic design, visual design usually means working with text, color, graphics, illustrations, etc. In UX and UI, it’s more about creating user interfaces that people actually interact with. It includes more complexity as it requires designers to think of visual design from both a visual and functional standpoint.

What this means: Visual or interface design plays a central part in all three roles, yet in UX, it’s just one of the deliverables.

With all of these similarities, no wonder people get confused about the role definitions for Graphic, UX, and UI Designers.

To recap, these are overlapping areas of the different design processes:‍

Once again, it’s important to note that not all Graphic, UX, and UI design processes are alike. Keep in mind that these similarities can vary depending on your company and team.

While there are similarities, also note that Graphic, UX, and UI design jobs ultimately have very different day-to-day responsibilities.

All three roles have the word “designer” in them, and many people assume that they are all about just “making things pretty.”

That couldn’t be further from the truth. Even the overlapping processes between each role encompass very different tools, techniques, and outcomes.

These differences can be quite pronounced. That’s why in the past few years, many Graphic and UI Designers transitioned to UX.

Why do Graphic and UI Designers transition to UX?

We found that there is one overwhelming problem that they come up against which ends up draining their motivation and passion: subjectivity.

They’re given a design task, go into their creative cave, and spend a ton of time crafting beautiful, pixel-perfect designs. They pour their heart and soul into the work and really believe in what they created.

Yet, when showing it to stakeholders it feels like hitting a wall of subjectivity. They respond with things like:

“I kind of like it, but it doesn’t look quite right to me.”

“I think this is cool, but it doesn’t work for us.”

“Hmmm… this isn’t what I was looking for.”

By the 50th iteration, it’s normal to be sick and tired of subjectivity in visual design.

Not only is it mentally exhausting, but it also makes them feel like designers only exist to take orders. Like their only purpose is to push pixels until their manager or client is happy.

UX is a game-changer

Let’s be real... It would be a lie if we said that subjectivity doesn’t exist in UX. All design is subjective.

That said, there are concrete strategies that can be used to communicate and defend design decisions. And that changes everything.

Instead of facing a huge wall of subjectivity, UXers face small hurdles that are way easier to get over.

This is because the entire UX process is built around continual user and stakeholder feedback. If something doesn’t work in a design, UXers hear about it from users or stakeholders along the way.

When following the UX process and effectively preparing for conversations with stakeholders, the massive wall of subjectivity turns into small hurdles that are far easier to jump over.

Finally, and as a side note, know that the demand for UX Designers is on the rise, and is expected to keep growing in the coming years. Also, if compensation is important to you know that UX Designers have the highest wages of all three roles.

In the end, choose the career you love, and everything will fall into place.

Do you have questions or comments? Let us know at hello@kickassux.com.

We’re on a mission to help Graphic, UI, and Visual Designers transition to UX.

Thinking of making the switch? Check out our UX/UI Expert program 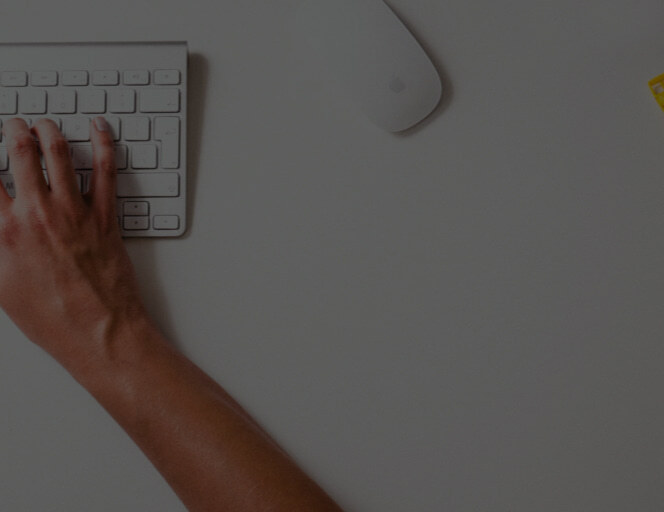 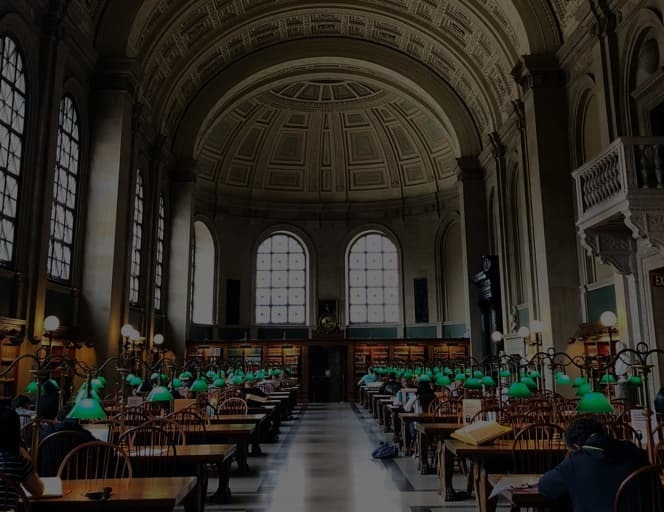 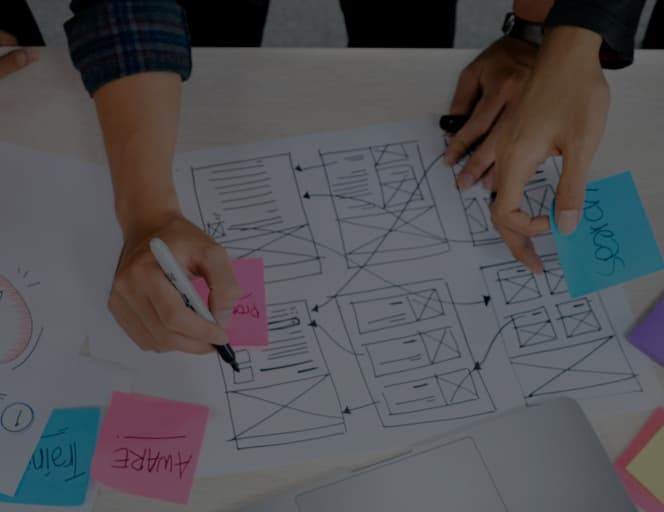 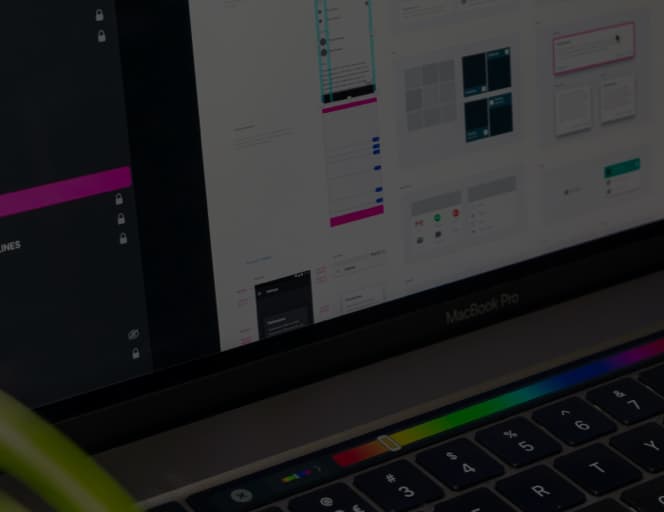 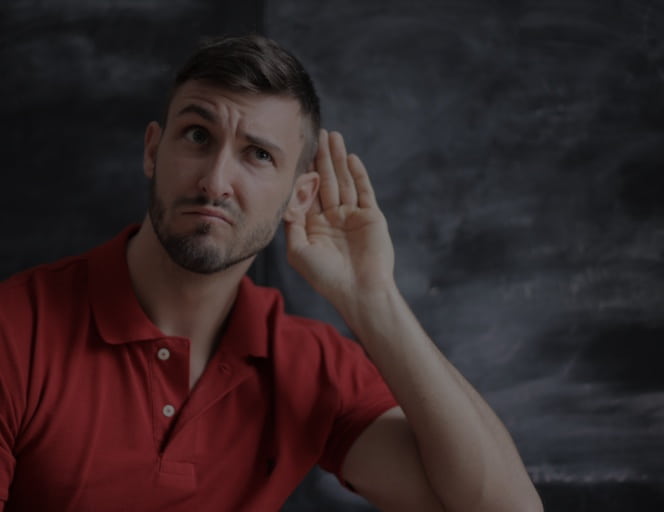 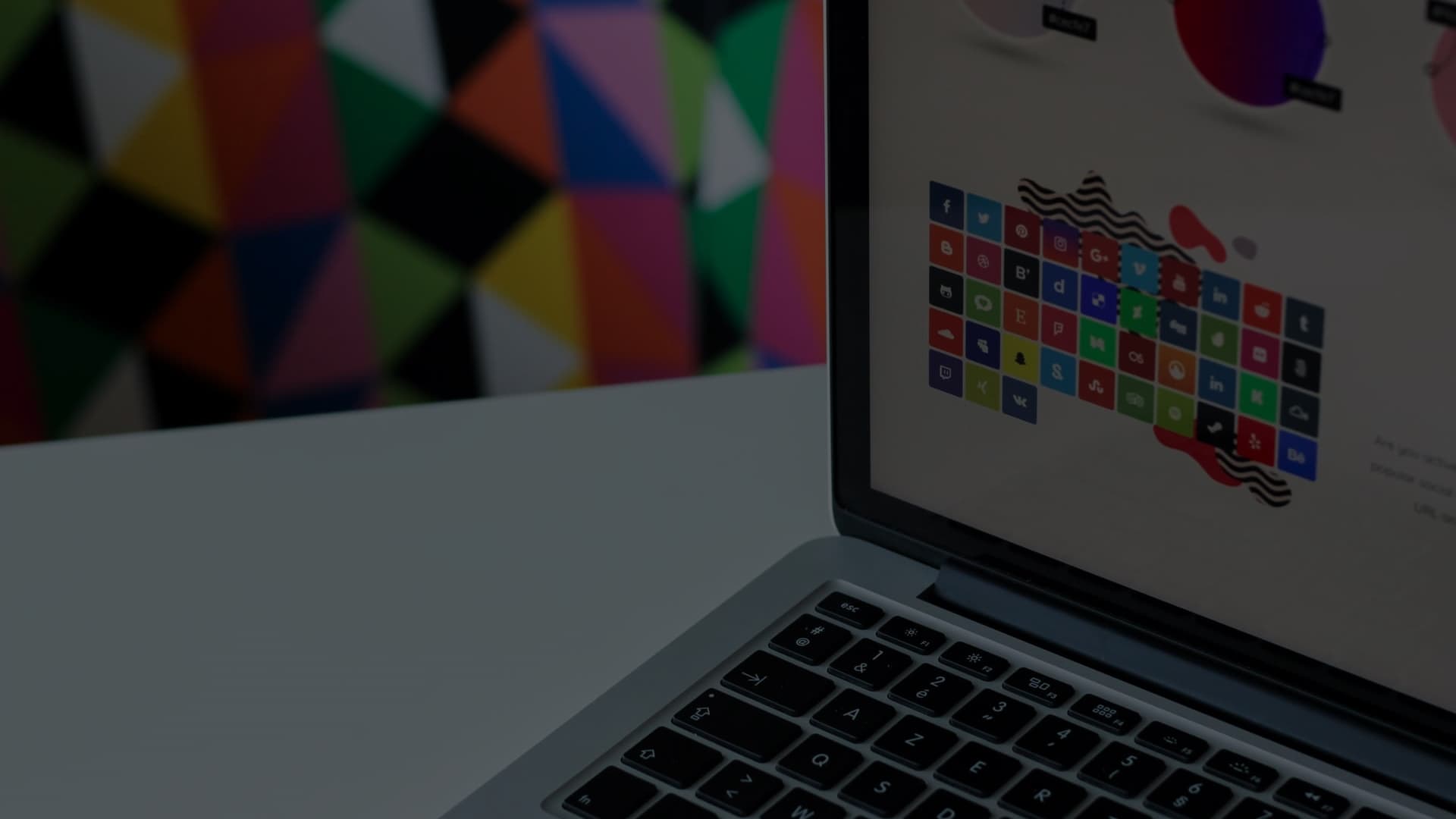 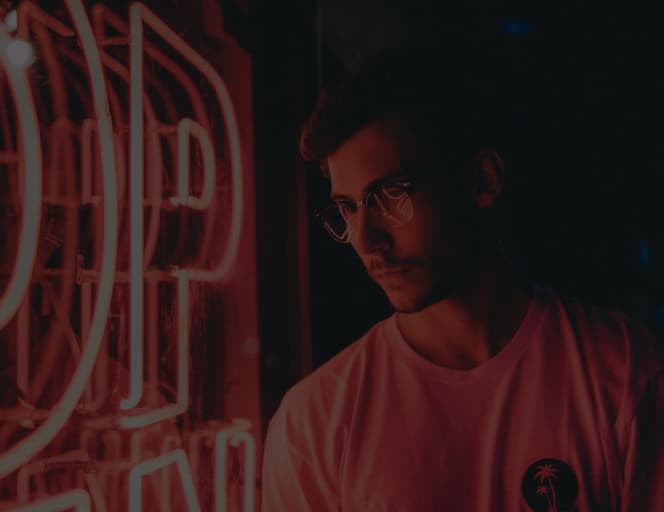 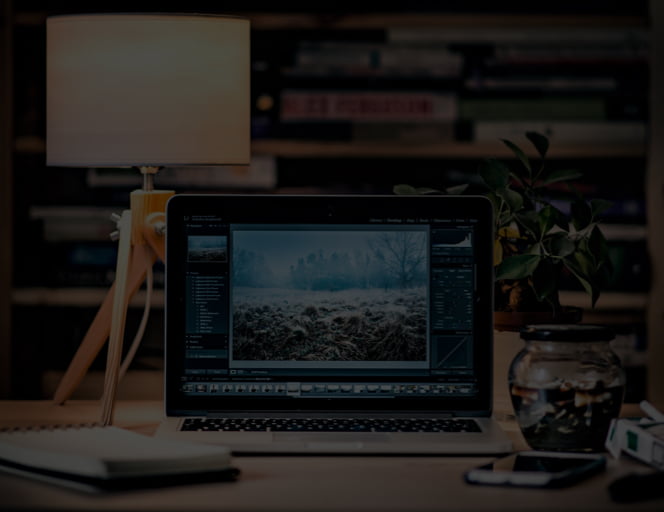 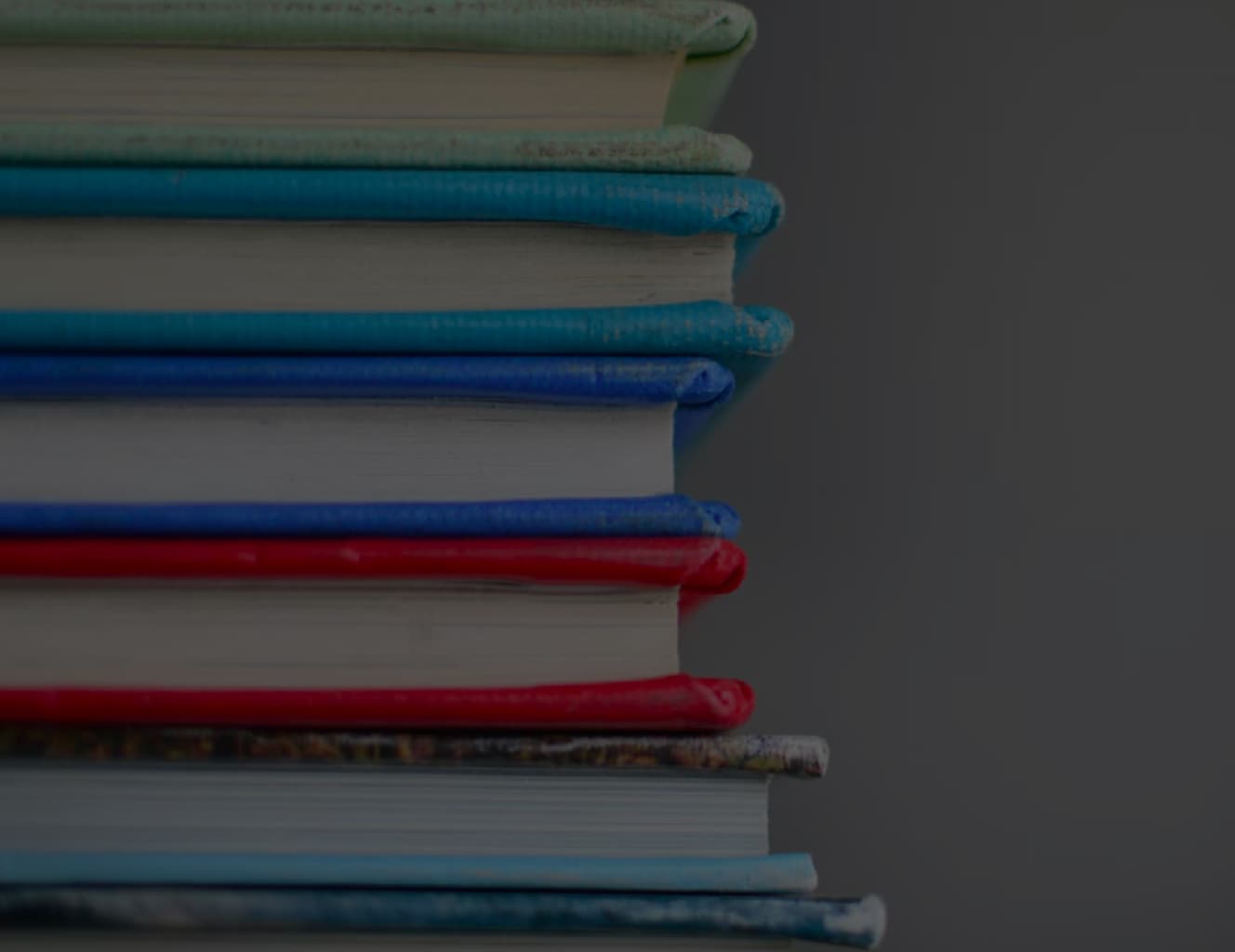 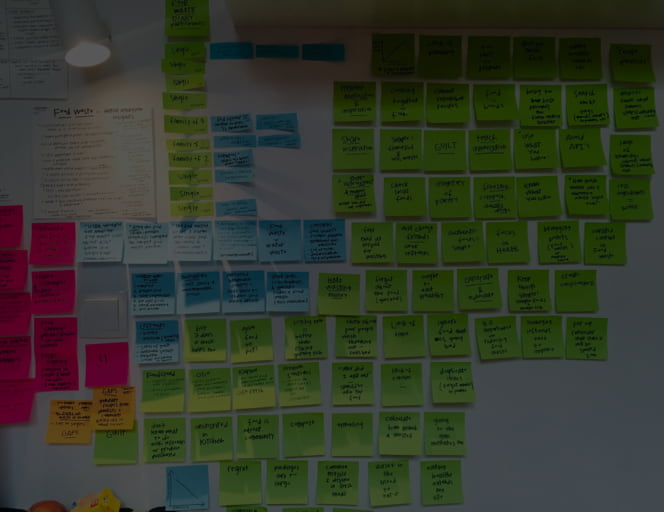 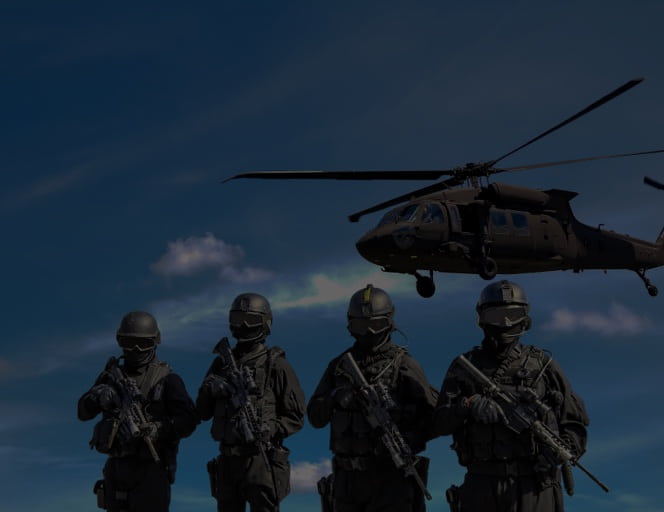 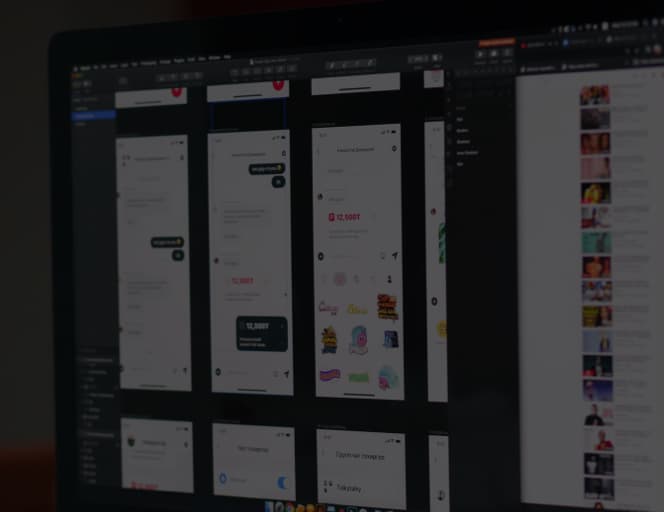 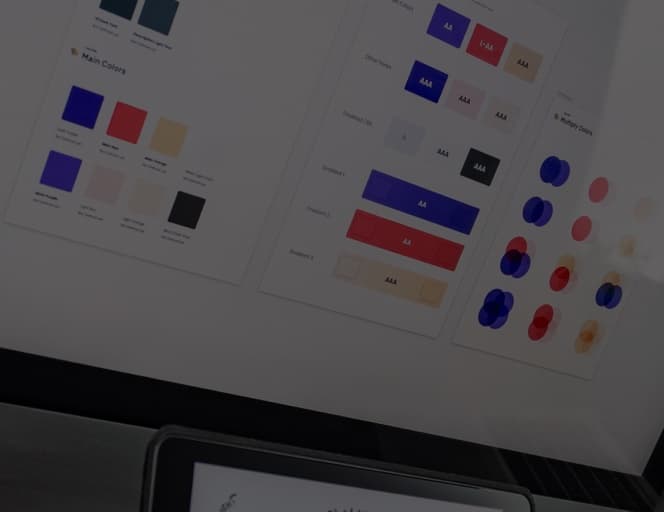 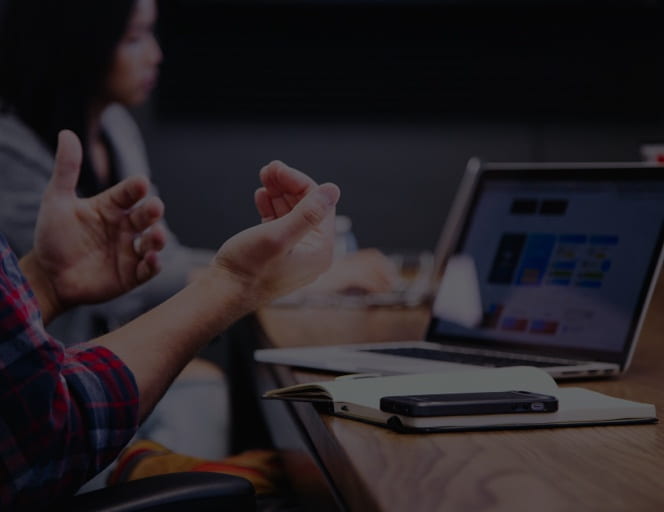 505
UX portfolio
UX portfolio
5 tips for junior UXers asking for portfolio feedback
Get UX tips in your inbox every Saturday
😎 You're awesome! We'll send you an email with the next steps. 🎊
👻 It looks like there's a ghost in the machine. Please try again.